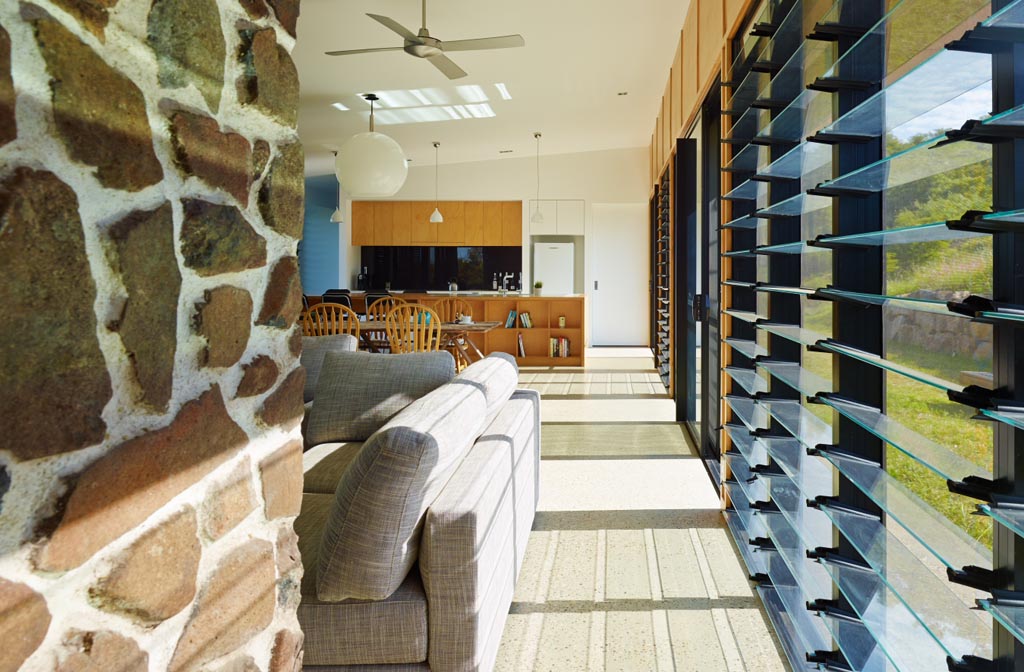 Breezway was recently featured in the local Star Newspaper on 22nd September 2016. To view a copy of the complete article “Seeking Window of Opportunity” by Yap Chee Hong and Breezway Malaysia, please click on the link or read the transcript below.

AUSTRALIA-BASED louvre window maker Breezway is looking to grow its presence in the Asian market by re-acquainting the region with its more innovative take on louvre windows.

According to Breezway (Malaysia) Sdn Bhd general manager Kelvin Ling, growth in the Asia-Pacific market would be driven by demand for better green designs.

Ling explained that, in comparison to most other types of window, the louvre window provided better ventilation and would benefit from the growing trend for more green buildings.

Additionally, homes are becoming smaller and with less wall space for windows, louvre windows could be better used to maximise the window space as opposed to, say, sliding windows, which would only give you half the window space.

Ling noted that the group had seen a 25% growth year-on-year in Asia over the past five years.

“This is a case of old becoming new. Louvre windows have been in the market for the longest time. But they were previously produced using low-quality materials. So, over the years, the perception that they are cheap and are of low quality has outdone the benefits of louvre windows.

“But we’ve brought it back to the market with better materials and mechanisms that are more durable, and with more variety. We are promoting the benefits of using louvre windows,” he said.

Breezway first step foot in Malaysia in 2003 to set up a low-cost manufacturing facility in Klang. The factory, which manufactured about 8,000 to 10,000 sets of windows a month then, mainly produced windows for the Australian market.

However, the brand gained headway in Asia and business started picking up in the region. 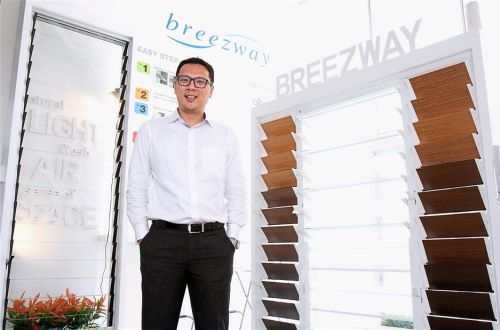 Subsequently, Breezway moved to a larger site to increase its production to cater to the Asia-Pacific market. Breezway currently produces 20,000 to 25,000 sets of windows a month at the Malaysia factory.

Although there is big potential for louvre windows in the local market and the region, Ling acknowledged that there were also challenges to gaining market share in the window market, including changing consumers’ perception of the product.

“We are trying to influence consumer choices. We are going through an education cycle and we are not just promoting Breezway but louvre windows in general, to bring it back as a preferred design option,” he said.

Breezway’s efforts have seen fruits in more public projects such as schools and hospitals. But the manufacturer is looking to penetrate more into the consumer market.

It recently launched an app that would allow consumers to visualise louvre windows in their homes with the various combinations of colour, types and mechanism offered by Breezway.

Breezway has also introduced various innovation to its louvre windows to make them more convenient, durable and aesthetic.

While the bulk of Breezway’s business is still very much dependent on the construction industry, which has slowed, Ling hoped the manufacturer’s move into the consumer market would provide it with a more consistent flow of sales in the future.